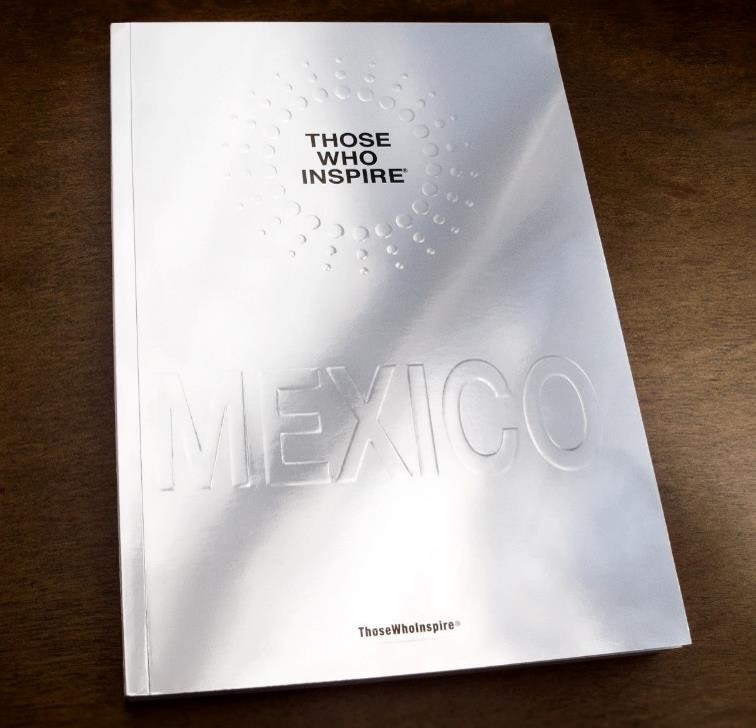 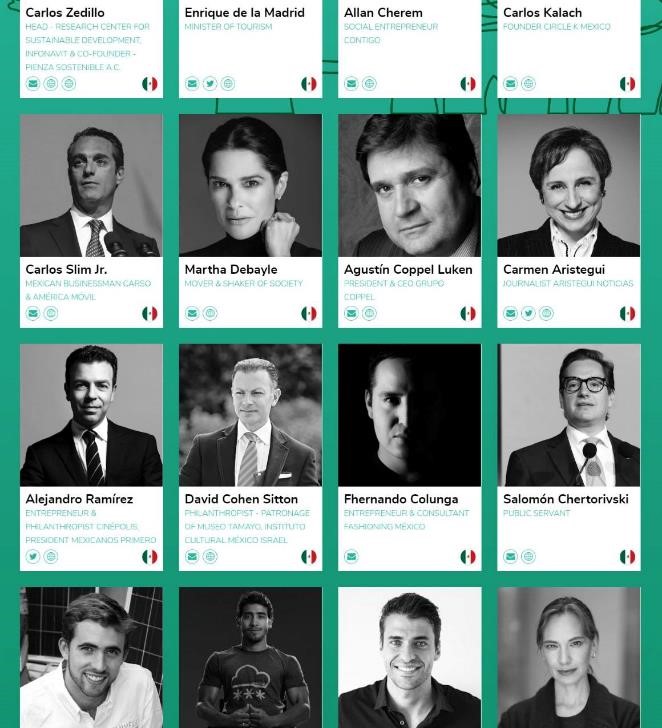 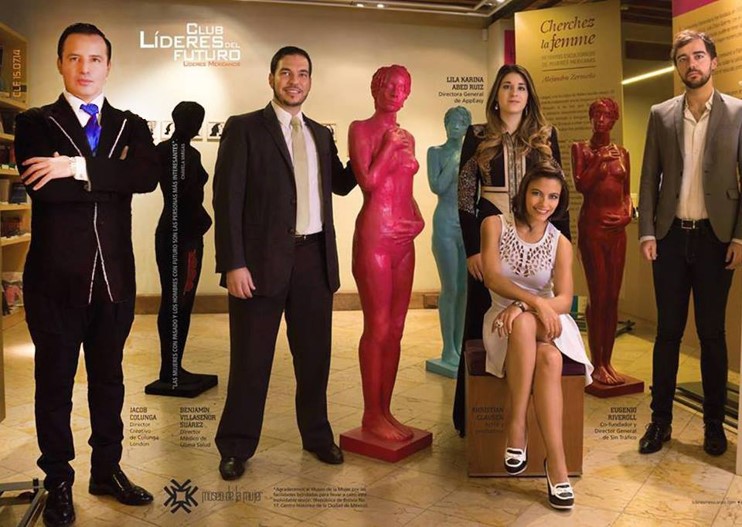 Considered as an outstanding leader by the magazine ‘LEADERS’. 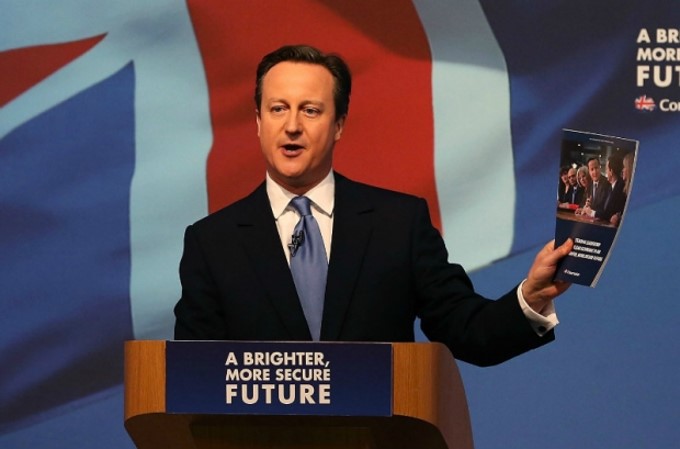 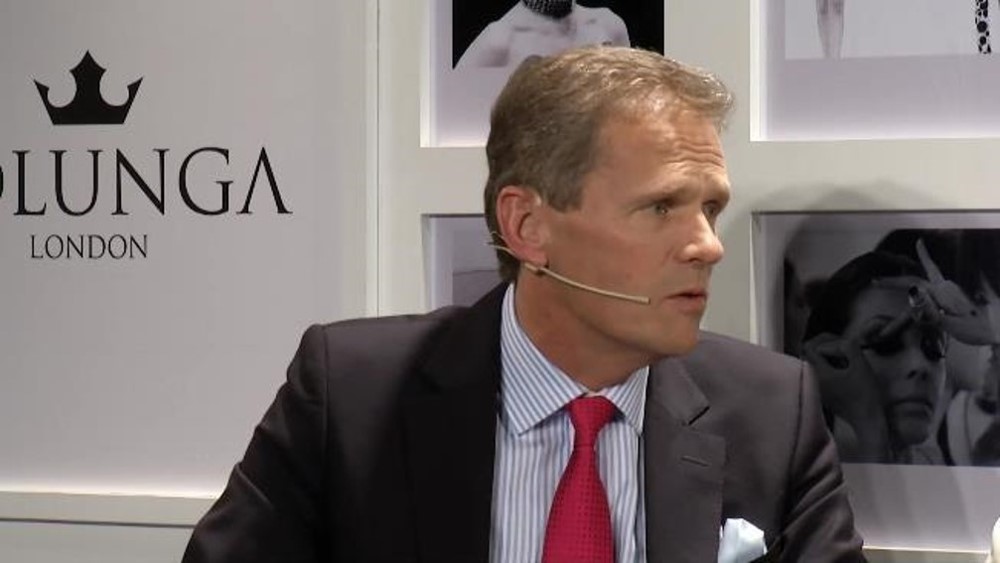 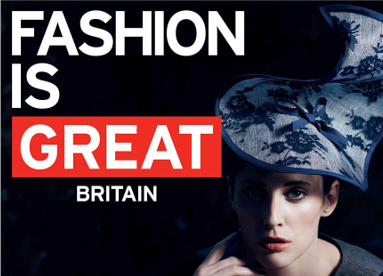 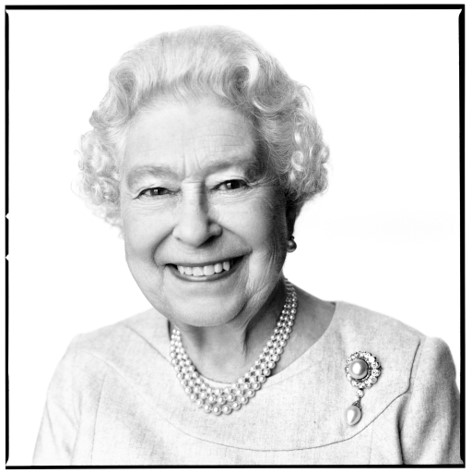 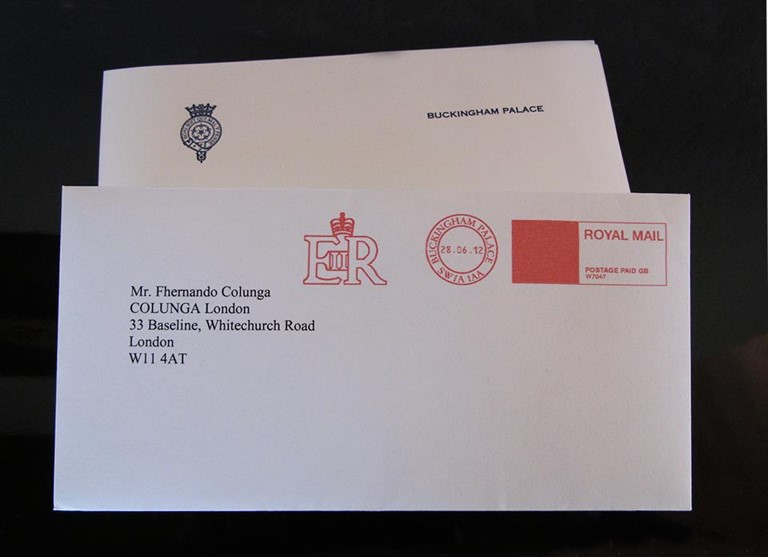 Letter of thanks from Buckingham Palace for service to the Royal Family. 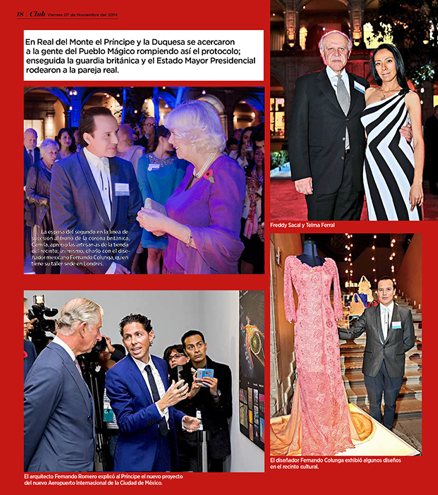 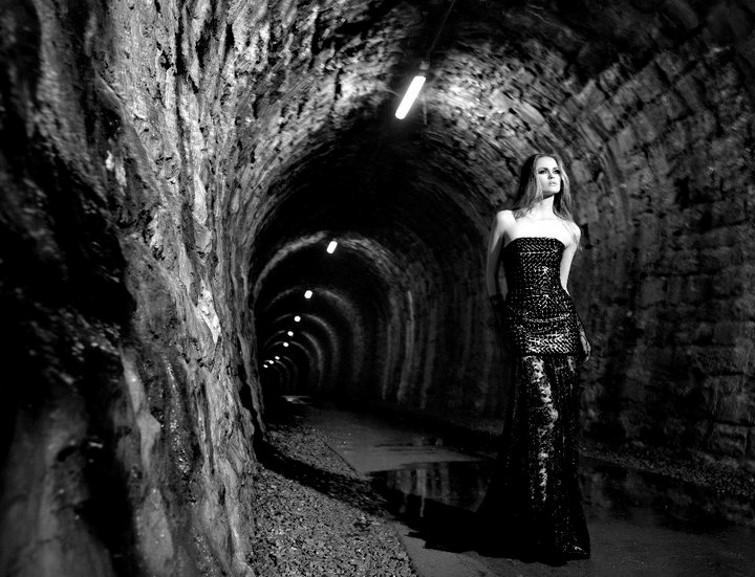 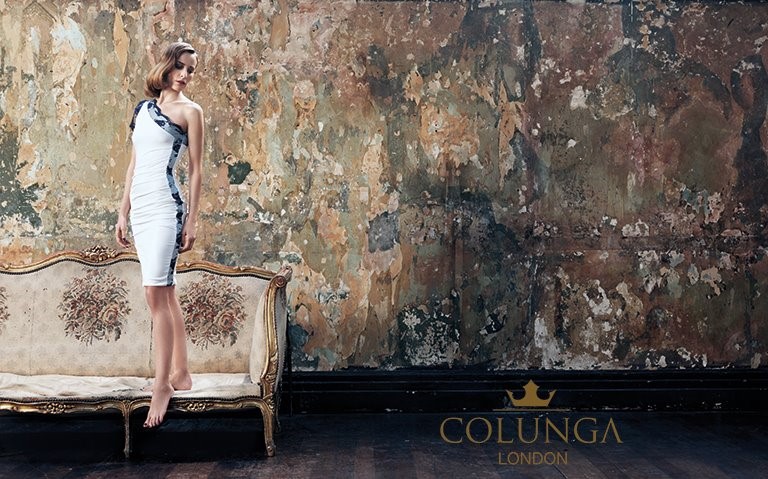 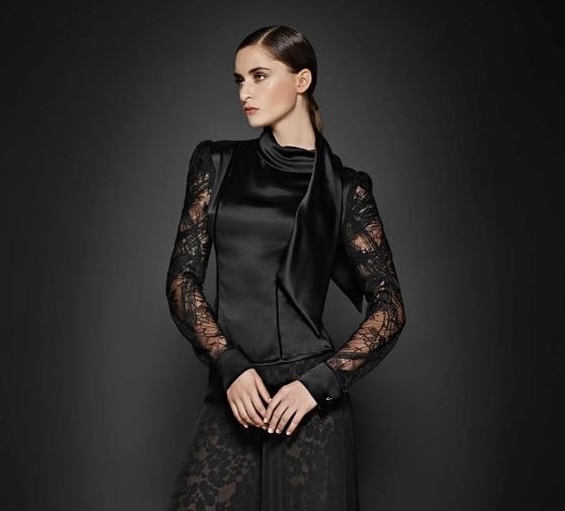 International positioning campaign published in the United States, Mexico and the United Kingdom. 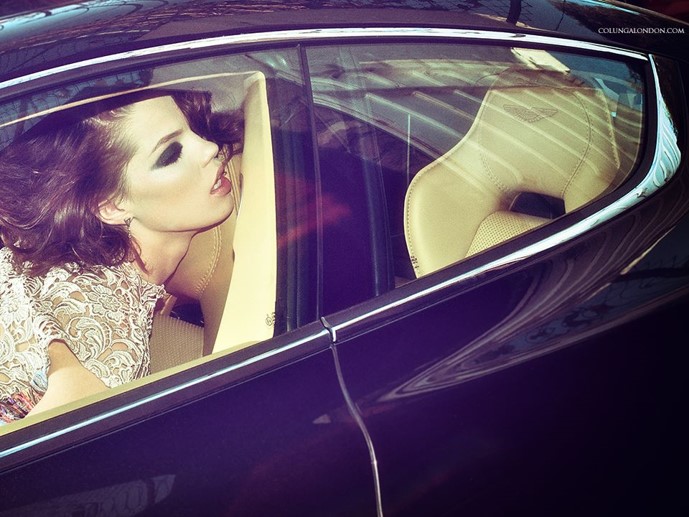 Editorial campaign in collaboration with Aston Martin, published in Slovenia, Mexico and Italy. 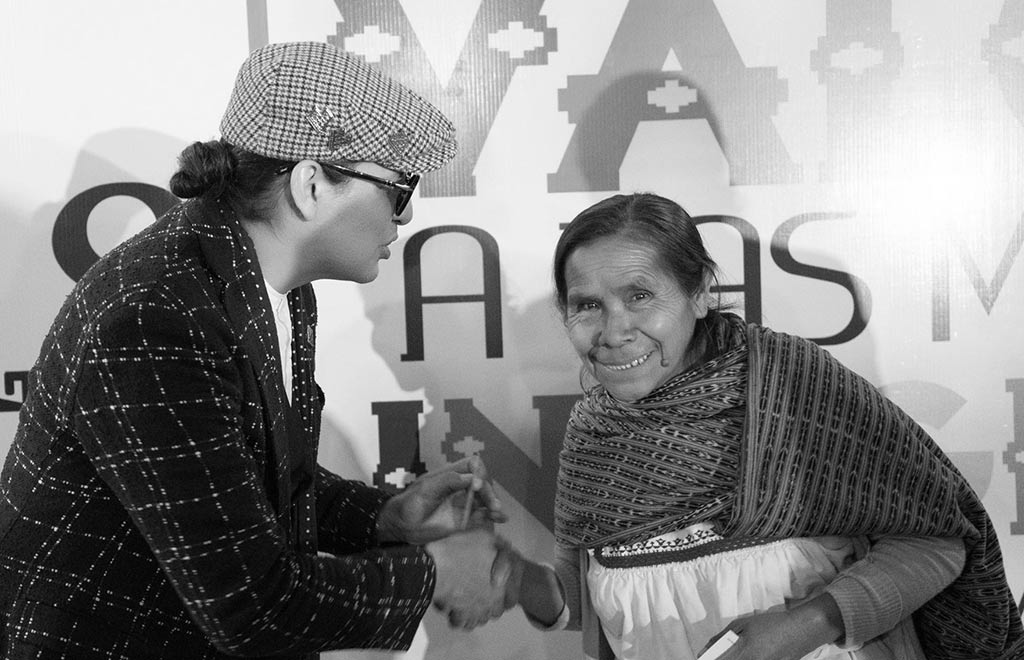 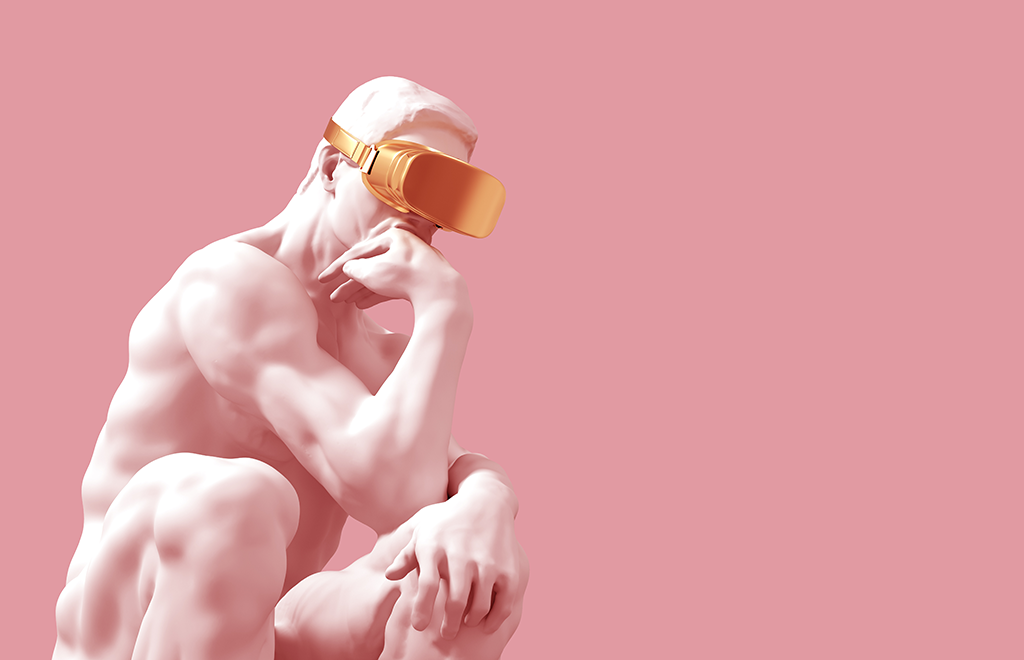 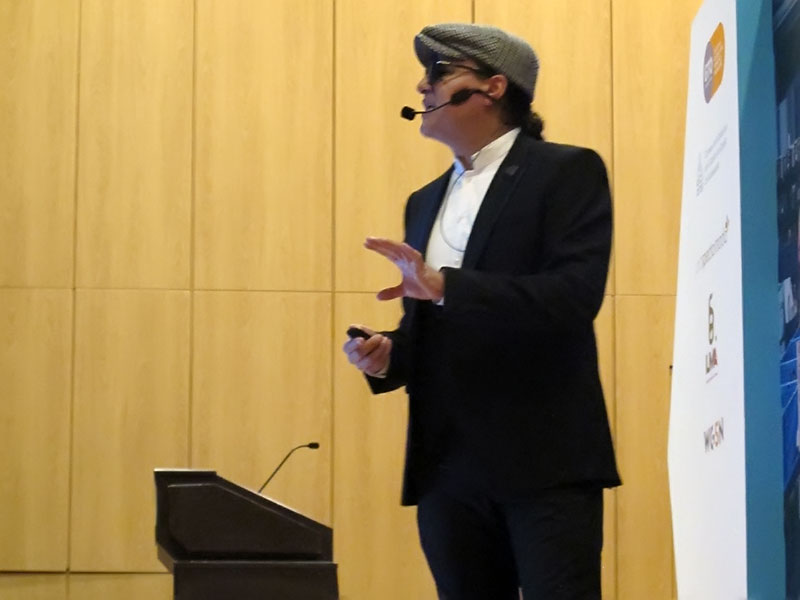 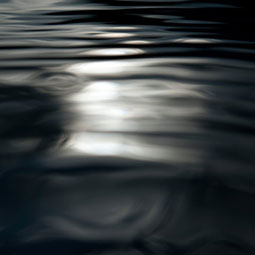 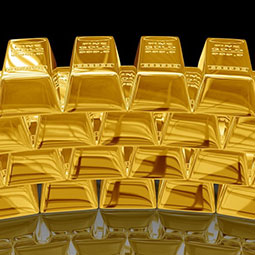 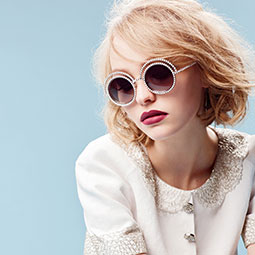 A brand is the silent-negotiator of a sale

The country with the best opinion of Mexico, is Mexico.